Agnotti (they/she) grew up in Logan Square, Chicago and is passionate about the intersection of social justice, community dialogue, and performing arts. They facilitate workshops employing a variety of pedagogical techniques such as InterPlay, Theatre of the Oppressed, Clowning and Devising.  Since 2013, she has been hired by InterPlay to produce and facilitate events around the world as well as becoming their Development Director in 2020. After several years of working for Opera-Matic as a performer, they stepped into the role of Artistic Director in 2021. They received a bachelor’s degree in Theatre and Sociology from Beloit College, spending a year abroad in Ireland and Hungary doing cross-cultural research and performance. In Ireland, they attended Gaiety School of Acting learning performance techniques and creating original works. They are also freelancing for a number of theatre companies and schools, as a teaching artist, performer, and facilitator offering workshops in drama, puppetry, storytelling, musical theater, and movement. Recently, she has taken her work around the globe, facilitating workshops in Vietnam, India, Chile and Germany. Below is a list of organizations. 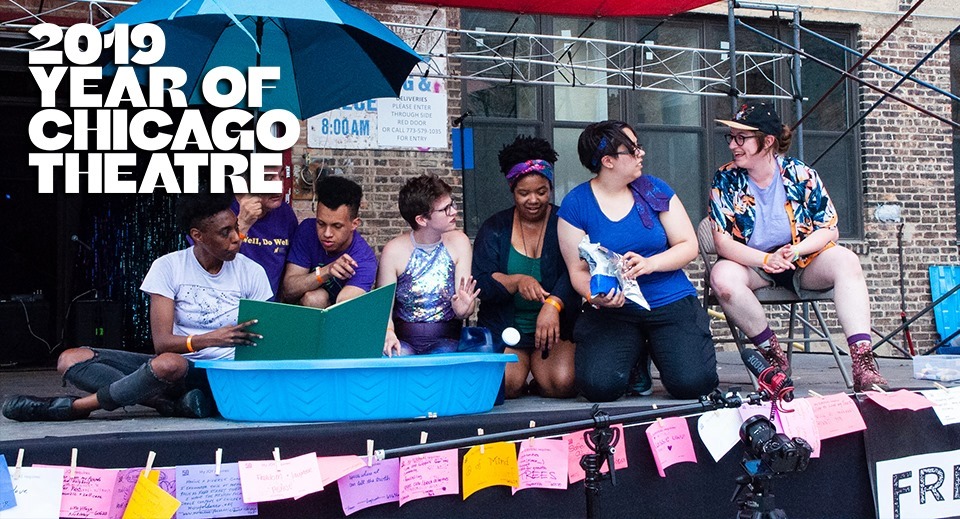